It is no secret that Sheffield has a rich history of DJs, club nights and dance music. Today’s scene is just as strong as ever but it has been a real journey to get to where we are today.

At the heart of the Sheffield scene in 2017 is UK Mondo a Sheffield based radio station featuring shows from right across the spectrum of dance music. Andy H hosts the monthly show (The Rotation Show) and has been inviting down some of those legendary Sheffield DJs who have been the building blocks of what we know today.

The list of guest DJs is in itself impressive and boasts some of the biggest local names to have graced the cities flyers and listings.

The Uk Mondo studios are currently being relocated from their old home above the soon to be closed Night Kitchen and will be re-launched with a brand new timetable and shiny new studio.

For more information and to listen live check www.ukmondo.com 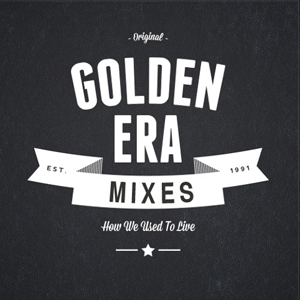 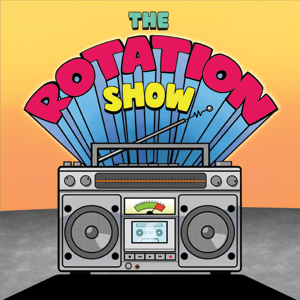